Today is Martin Luther King Jr. Day. As I got dressed this morning, I chose to put on one of my favorite t-shirts. It has a picture of MLK Jr and commemorates the fiftieth anniversary of his “I Have A Dream” speech on August 28, 2013. Deanne and I happened to be in Washington, DC that week and we chose to join in the ‘I Have a Dream March on DC’ that weekend.

For me it was quite moving to stand with tens of thousands of Americans of every race and consider the impact of not only his words, but the cause for which they marched on Washington.

Following our time spent near the exact spot where Dr. King gave his speech, we headed over to the Smithsonian and walked through the exhibit that commemorated the March on Washington for Jobs and Freedom.

One of the things that struck me as I reflected throughout the day was that Dr. King’s speech was only one of many speeches given that day. Yet it is the one that is most remembered. I believe it’s because he caught the tension between the reality of what was — and was not, yet. He painted an amazing picture of the future that he desperately wanted to see become reality.

I’m grateful for Dr. King’s vision and ability to cast that vision for us as a nation. I wish that we as Americans were closer to seeing his dream become our reality. We have not come far enough over the past 58 years. We still have quite a distance to travel.

I’ve included a few resources that might help us all take steps to work toward racial unity within the church and the culture at large. 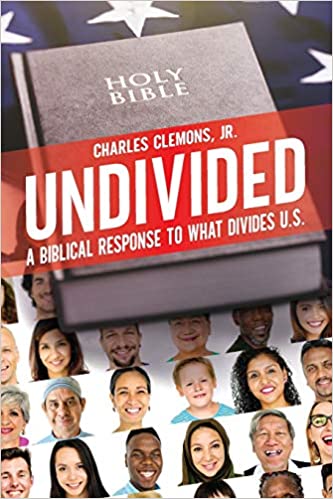 Undivided: A Biblical Response to What Divides U.S.

Many of you know Pastor Charles Clemons. He is one of our credentialed ministers and has served as a Youth Pastor, Senior Pastor, and Interim Pastor of African American and Multi-Ethnic Congregations. Originally from New Jersey, he was Senior Pastor at the International Missionary Church in Reseda from 1999-2005 and for the past ten years, he has served as a Hospital Chaplain working with end of life patient support and bedside ministry.

In Charles new book Undivided (released in Nov 2020), he describes how Dr. King impacted his life:

The year 2018 marked the fiftieth anniversary of the assassination of Rev. Dr. Martin Luther King Jr. As a child, Dr. King was my hero for his willingness to boldly speak the truth while demonstrating the love of God to those who hated him. In memory of his life and legacy, I began to write a biblical response to racism to address what has continued to divide our nation along racial lines. Today, this is even more necessary. Frankly, I am shocked and grieved that the Church cannot agree on this lingering issue that continues to plague our nation. For some, even the mere mention of racism causes further division, and I understand that concern. In discussing this topic, many people have no desire to honor God through Christ and untie people in Him. Yet Jesus Christ prayed in John 17:21 that His people would be “one” even as He and the Father are “One.”

I want to urge you to read Charles’ book. I believe that you will resonate with his message and more clearly understand that racism is a denial of the image of God and that racism in the church is a contradiction of the visible unity of all believers in Christ.

You will love the Uncommon [Cast]! One of our church plants in the WR – Uncommon [good] – welcomed Charles Clemons on their podcast last week.

We chose this focus because we believe that humanity has a lot to be unified over. It’s just going to take a little bit of effort on our part to see, understand, and love people who might think differently about things; who hold different beliefs; who approach life differently; or have arrived at different conclusions about the world.

We believe unity is possible amidst diversity. Both in life and in thought. And we know this because we have spent the last few years setting tables of conversation with people who believe vastly different things, and still we saw community blossom.

This is the model Jesus gave us: Sit at the table with people who are very different than you and experience something sacred: Community. Friendship. Acceptance. Love.

If you missed Charles this summer as part of our Train-Up summer webinar series following our Regional Conference in May – you can catch the replay. Join Charles as he explores the Scriptures that relate to our present-day ethnic prejudice and discrimination more commonly known as racism.

If you’d like to replay any of our Train-Up Webinars – you can access them all at https://vimeo.com/showcase/7235627 on vimeo.

The following is a prayer from Charles Clemons…

Father in heaven, thank you that your Rule is established upon justice and righteousness. We thank you that the greatest injustice that ever occurred was upon your Son, Our Lord Jesus Christ, who took the punishment for our sins in our place. Thank you for being just and the justifier of all men. Grant us to be your instruments of justice in righteousness, where we live as salt and light. Please help us to truly worship you and live justly, love mercy, and walk humbly with You. In the Name of Jesus Christ. Amen.

Charles is available to speak to your church family, or facilitate discussion among your leaders, or to simply engage in conversation with you personally regarding race, justice, and the gospel. If you’d like to dialogue with Charles or invite him to speak to your church or ministry group, you’ll want to visit his website at charlesclemons.com 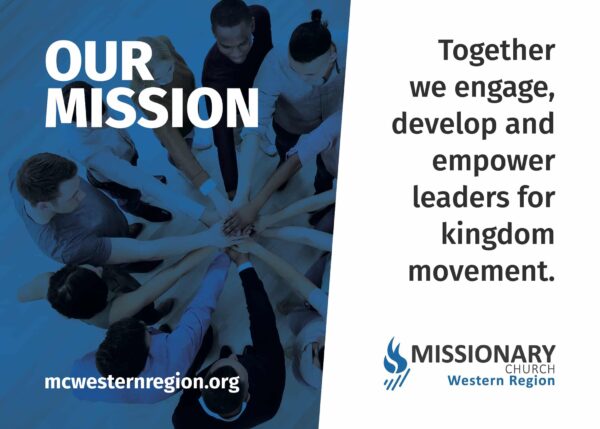